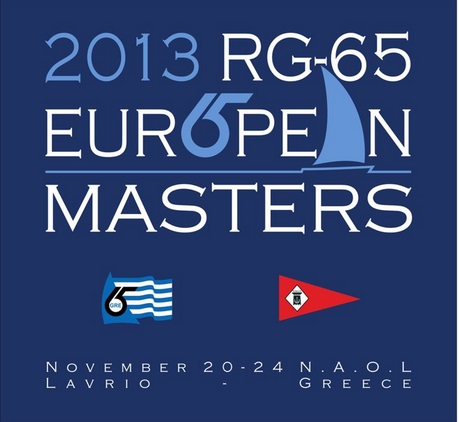 2013 RG-65 European Masters
HDM Sailing is the major sponsor of the 2013 European RG-65 Championship (officially called: "2013 RG-65 European Masters").
The Nautical Athletic Club of Lavreotiki (www.naol.gr) will proudly organize the 2013 European RG-65 Championship (officially called: "2013 RG-65 European Masters")  under the supervision of the Hellenic RG-65 Association.
The official date of the event is the 20-24 November 2013.
You can find the program of the Regatta in the following link: European Masters 2013 - Programme
The RG-65 is a class of radio controlled sailing boat, which its main characteristic is the size of the hull, which should be just to 65cm. with a tolerance of + / - 5mm.
This class was created in 1978 by an Argentine modeler named Raul Lando, with the basic feature of design simplicity and quite "open" regulations. The purpose is to attract modelers with new ideas and the ability to construct a R/C boat at low cost.
Key features of the class:

· Several small craft to fit fully-rigged into a small car

· Ability to build from a variety of raw materials.

The Nautical Athletic Club of Lavreotiki  founded in 1986, is a small sailing club which is located in the coastal city of Lavrion, near Athens and very close to cape Sounion. During its foundation it has 500 members and over 200 athletes sailing with Olympic classes and offshore sail yachts. The facilities of the club are laid down next to the Lavrio Marina into a historic and very beautiful fully renovated building.